Is my accent hurting my career?

Is my accent hurting my career?

A question I’ve asked myself many times…

Recently, Vladimir shared with me how he feels about his foreign accent and wondered if it is holding him back professionally. While there is no doubt that it can impact your first impression, there are ways to be sure you are coming across as the qualified professional you are regardless!

Research, data, and studies about the impact

But first, I want to share with you some research studies looking into this topic:

YES, all of these studies prove that there is such thing as “language bias” and that, although some are not aware they are doing it, it is very much impacting professional spaces today.

The reality of language bias

Look even within the United States. Those from New York are considered rude, and those of the south are often viewed as less intelligent. Professionals with British accents are seen as sophisticated, while those from India are deemed to be less of it. Many of us are guilty in some way to have made assumptions based on someone’s accent—whether positive or negative!

And we all know these assumptions are not rooted in truth, but rather judgment. But instead of picking apart why we form those judgments, I’d like to share with you how YOU can position yourself to be successful, regardless of how you speak. Because the best way to conquer these judgments isn’t to rely on the data—it’s to fight the existing language bias with CONFIDENCE.

Look, being a professional and business owner living in the United States with an accent, I too have faced insecurities around it due to what I thought others may be thinking of me.

So let me first start with a personal experience.

Years ago, at the beginning of my career, I had been invited to a TV studio to comment on a politician’s public persona and image. It became a regular task to be part of this show, and although it was a wonderful opportunity, every time I watched myself later on the TV, I struggled—to be honest with you, I hated it.

I saw and heard myself in between all those well-spoken political experts with picture-perfect American English who used these eloquent words to describe their points – and then there was myself. I felt I didn’t do myself, the TV show, and quite frankly the audience a favor.

At the TV channels holiday party, I sat down with the producer of the show. In this more casual environment, I felt more comfortable sharing my concerns with him about my distracting accent and my simple word choices. He said something that forever changed my perspective:

“Your accent? That’s the reason why we invite you. You sound like an ‘international expert’ and explain things simply so that e.v.e.r.y single viewer understands YOU, while they don’t understand the others.”

This to say, forget the studies, forget the data, forget what others say about accents and how they can impact your career. Your accent is unique to you, and because of it, you may just gain additional opportunities! Be confident about it, embrace it, and view it as a strength, because it is. The only thing your accent says about you is that you are bilingual and if that doesn’t speak to your intelligence, I don’t know what does!

Keep in mind that your accent is what represents your heritage, your culture, your country. However, if you are sometimes concerned about the way it comes off when you are speaking, here are some of the things that I have learned.

In general, slow down when you are speaking. Some people who are not used to your accent yet, will need a little bit longer to process what you say. And possibly you too. There is nothing wrong with taking your time—also to find the right words—when speaking your non-native language.

Second, if you are unsure about word choices, simply ask somebody. There is no shame in asking “excuse me, what’s the right term for xyz” Simply ask.

3. Practice or use alternatives

If some words are harder for you to say, practice them. And if a word is really impossible for you to say, or you stumble over it again and again, don’t even bother, find a good—and simpler—alternative to rely on.

However, continue to take note of how others react to your communication. If you are often being asked to repeat words or people look confused, it may be a good idea to work with a voice coach or speech therapist who can help you with some of the phonetics. To be clear—not to eliminate your accent, instead simply to improve how you pronounce certain terms. To get started, you can even use technology. Here is a link for you to a speech coach in your pocket that provides you instant feedback on your fluency, vocabulary, pace, and more.

Finally, don’t apologize—ever! Yes, you should apologize if you have done something wrong. However, your accent is not a weakness or an inconvenience. You never need to apologize for coming from a different culture. However, you can address it if that makes you feel less self-conscious! I often make a joke about it, and address the elephant in the room right away. This takes the pressure off of whoever I am talking to, and then, we’re all on the same page and can move on.

Remember, so many successful and groundbreaking individuals had accents. Albert Einstein is one of them! And despite any studies, data, or language bias, he made history—and so can you.

PrevPreviousHow to apologize at work
NextAge Discrimination in the workplace: How to avoid being labeled by my ageNext 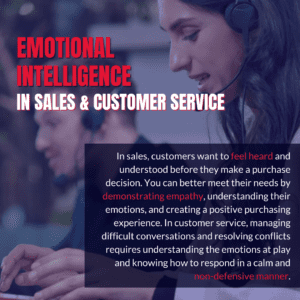 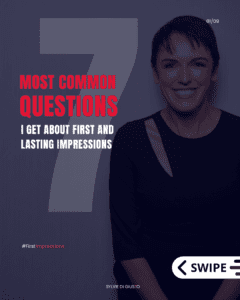 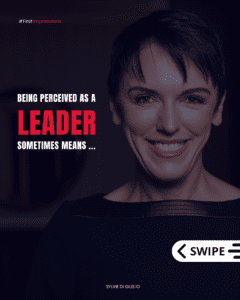 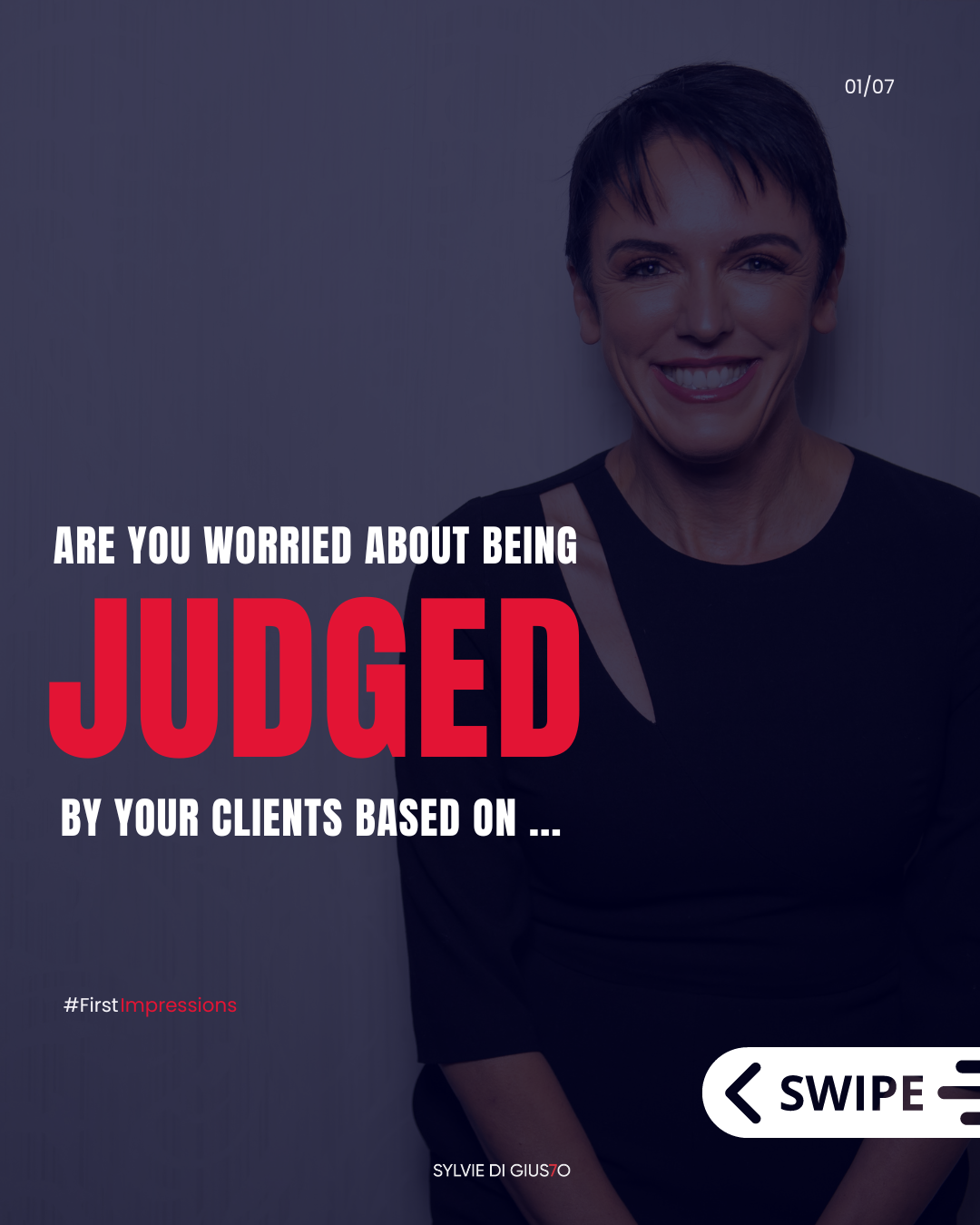